The Scalabrinian Congregation was founded in 1887 by Blessed Bishop John Baptist Scalabrini to assist Italians who were migrating to the American continent and elsewhere.

In order to strengthen coordination and networking of these services and to promote political and public awareness of the needs of migrants worldwide, SIMN Global was established in 2005 while the SIMN Europe-Africa Regional Office opened in 2007.

To safeguard and promote the dignity and rights of migrants, refugees, internally displaced people, seafarers, itinerants, and people on the move around the world, to advocate for their rights and to raise funds for humanitarian projects.

To foster a leading global network that serves migrants, refugees, internally displaced persons, seafarers, and itinerants and advocates for their dignity and rights worldwide. 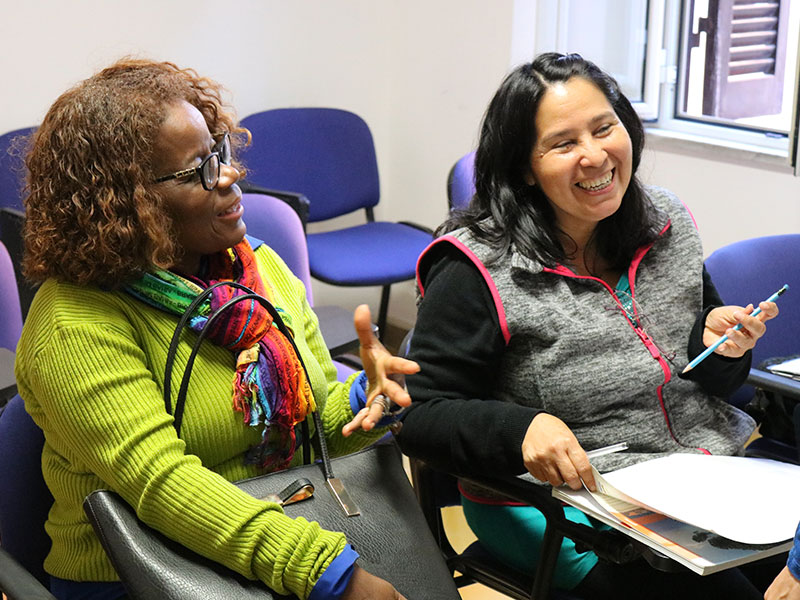 We promote social change and development, social cohesion, and the empowerment, particularly of people on the move. Through ASCS we work with migrants, refugees and local communities to address life challenges and enhance wellbeing in Europe, Africa and worldwide. SCCT’s work in South Africa fosters social justice, defends human rights and supports collective responsibility and respect for diversities. 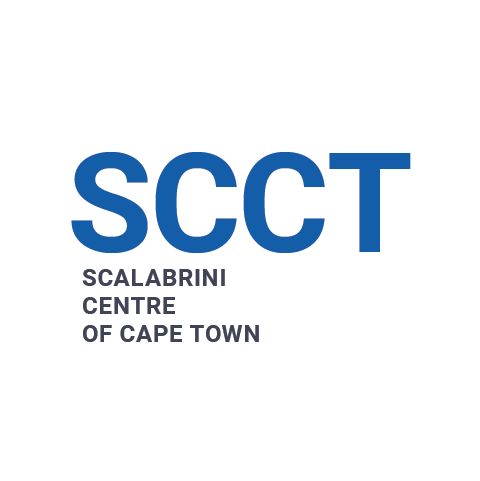 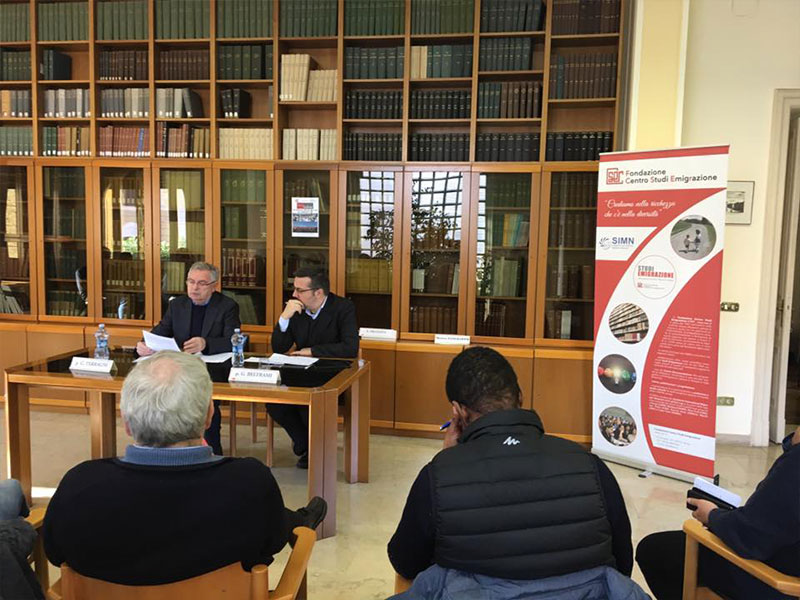 One of the objectives of SIMN’s action is to promote the scientific approach to migration. The synergy between “study” publications and “research” activities is integrated so to spread a specialized knowledge and promote familiarity with other cultures, facilitating the growth of a network of researchers in the field of human mobility both in Europe (CSER & CIEMI) and Africa (SIHMA). 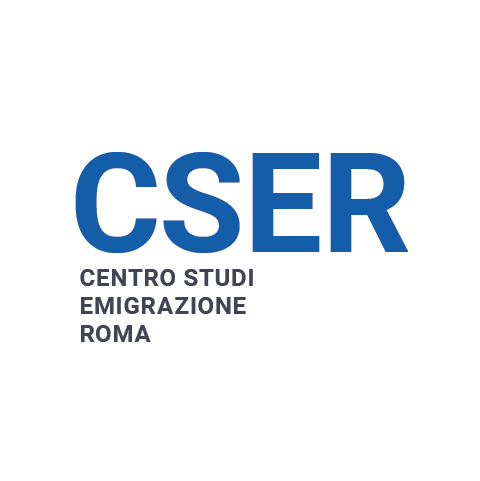 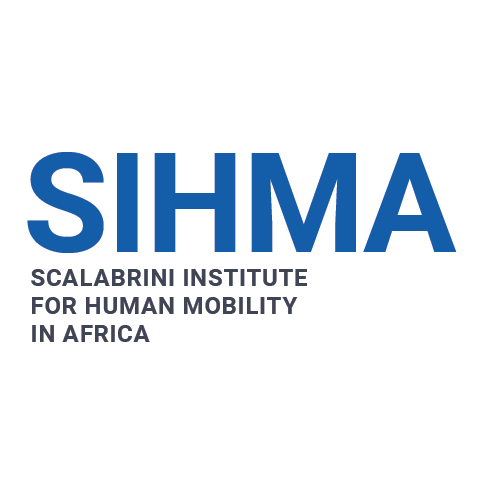 Together we can build an inclusive and open community where diversity is seen as a richness and where everyone can contribute to the creation of the common good.
Join us!